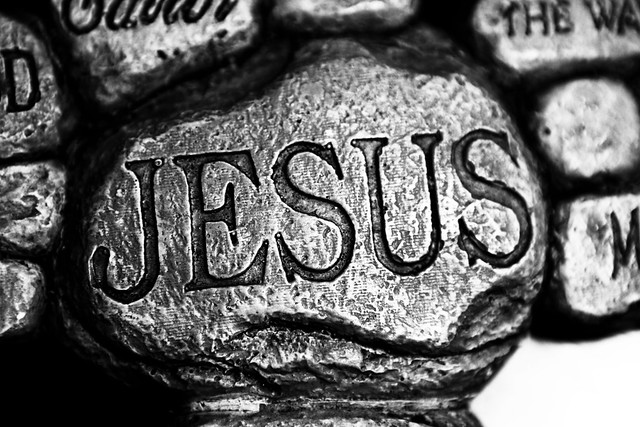 Note: I’m continuously updating this page to coincide with Z-Day, my goal is to debunk everything, as I have already called most of their sources into question.

Zeitgeist, The Movie is a film that was released on Google Video in the spring of 2007 and was created by Peter Joseph. Essentially the video covers three areas of Interest. Part I, entitled “The Greatest Story Ever Told” evaluates Christian beliefs and asserts that it was all taken from pre-existing myths, primarily Egyptian mythology. In Part II, entitled “All The World’s a Stage” it goes on to talk about how the US Government knew about the attacks on September 11th, 2001 before hand and that it was a large conspiracy and cover up — essentially an it was an inside job. Lastly we are told in Part III, entitled “Don’t Mind The Men Behind The Curtain”, that powerful bankers and world leaders are conspiring for world domination and consolidation of power.

This video has recently (early 2008 now) spread through the Internet like wild fire. I cannot go to a forum on the Internet without someone mentioning how this is the “truth” and it has “opened [their] eyes”. Nearly always, they also claim that they know these things are true because of their “own research”. The interesting part of all this is, you rarely see any engineers, scientists, or anyone else making such claims.

I decided to sit down and watch the film, I honestly began watching it thinking it may have some interesting information. When it was all over, I realized that many things were completely wrong, misquoted, or had already been disproven by many other people long ago. The problem was that when I tried to Google more information about it, nobody had made a complete guide discussing all the inaccuracies of the film. So, here I am.

The movie rarely cites sources, and when it does, it fails to provide page numbers, dates, and other information. Sourced information listed on their web site is primarily from books which are sometimes hard to obtain — trust me, I tried — making fact checking near impossible. So, in my work, I am going to source all my claims and exactly where I find them. If it is in a book, I will do my best to find an online version of the book, and if I cannot, I will link to where the book can be purchased.

I am not naïve, and you should not be either; the information here will be considered controversial to many of those who see Zeitgeist, the movie as the truth. That said, do not be surprised if they refuse to believe anything written in these pages. I personally have tried to show people before, generally they reply “you shouldn’t believe everything you read on the Internet” (ironic, isn’t it?) and/or that they “just have an open mind”. Note that these are not answers to the skeptics questions, these are just ways to avoid facing something that disproves what they believe.

Good luck to anyone using this information to try to talk sense into someone.

Debunked: Zeitgeist – Part I: The Greatest Story Ever Told

Debunked: Zeitgeist – Part II: All The World’s a Stage

Zeitgeist Part One Exposed: The Film

Exclusive: The god of this world: Money by Shawn S. Grandstaff

19 thoughts on “Debunked: Zeitgeist – Parts I, II and III”