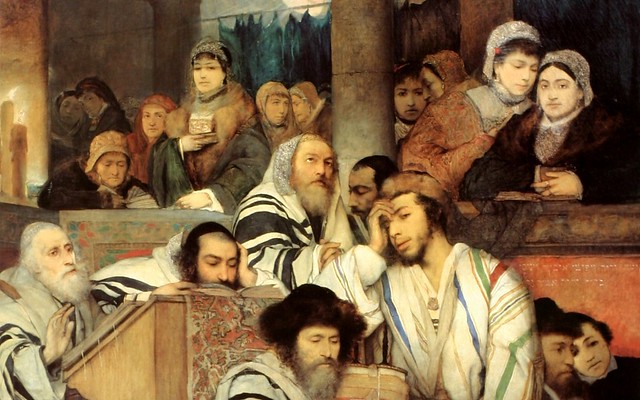 https://artkatzministries.org/online_bookstore scroll down to Ben Israel: Odyssey of a Modern Jew

41 thoughts on “Jewish Marxist Atheist Has Vision of Jesus”