excerpts from: Transcript of press conference given by PM Benjamin Netanyahu and the PM of the United Kingdom Gordon Brown

QUESTION: […] [D]o you think that inevitably eventually a military action will have to be taken against Iran if everything else fails?

END_OF_DOCUMENT_TOKEN_TO_BE_REPLACED 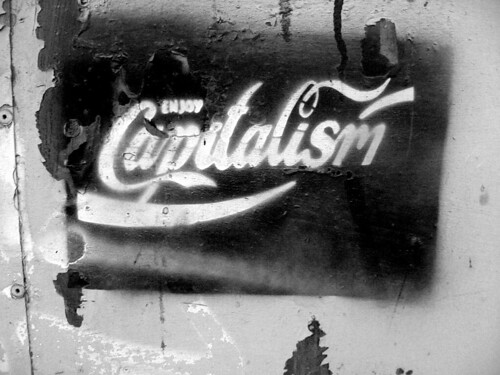 Forget everything you learned about Bre’er Rabbit, the brightest, most cunning of all animals in West African folklore and Joel Chandler Harris stories.

Disregard what you saw Bugs Bunny, the Brooklyn–born wise-cracking Br’er Rabbit spinoff, do to mentally-lame hunter Elmer Fudd and a host of cartoon characters.

Peter Cottontale, Peter Rabbit, and Roger Rabbit. Thumper, the March Hare, and The Easter Bunny. All are smarter in fiction than in real life. Even the average Playboy Bunny is brighter than the average rabbit.

END_OF_DOCUMENT_TOKEN_TO_BE_REPLACED

What does the President believe in – and when did he stop believing it? Is he a conservative liberal – or, increasingly, a liberal conservative? If everything is negotiable, what restrains this “devout non-ideologue,” as an aide aptly depicted President Obama, from taking non-ideology to empty extremes? What happens when an Administration packed with process pragmatists (where any bill will do) forsakes its ardent, prescient base? If there’s no policy hill to die on, anything goes – and the wobbly public option is what’s going away.

That progressives have been correct – nailing unjustified, pre-emptive invasions, torture, secret prisons, rogue mercenaries, or endless Bush crimes – still doesn’t shield them from Democratic, bigwig slap downs. Senior White House staff expressed shock its left-leaning base cares deeply about shredded health reform proposals, even actual cost-containment. “Well, I’m shocked and surprised at their shock and surprise,” says Paul Krugman, speaking for millions. The problem goes beyond Administration waffling, but waffling on waffling: once a line in the sand, the public option appears an unsteady mirage – now you see it, now you don’t.

END_OF_DOCUMENT_TOKEN_TO_BE_REPLACED

http:www.infowars.com
Trailer Fall of the Republic The Presidency of Barack Obama