Today, Saturday January 2nd, the 250 vehicles that make up the “Viva Palestina Convoy” were loaded onto a Turkish cargo ship in the port city of Latikia in Syria. The ship will set sail tonight for El Arish port in Egypt.

The crossing will take 26 hours, having had a futher 8 hours added to it’s journey time by Israeli pressure. Tomorrow, over 500 members of the convoy will fly to El Arish and meet up with their vehicles.

A plane has been charted by Viva Palestina, the Turkish and Malaysian Governments, and it will make 3 trips in order to fly everyone to Egypt.

Having arrived in Aqaba, Jordan on December 24th, the convoy has faced numerous difficulties in the intervening time.

END_OF_DOCUMENT_TOKEN_TO_BE_REPLACED

by Uri Avnery
Crossposted from Planetary Movement
Movements at The Moving Planet Blog – The Iron Wall by Uri Avnery
Jan. 2, 2010

SOMETHING ODD, almost bizarre, is going on in Egypt these days.

About 1400 activists from all over the world gathered there on their way to the Gaza Strip. On the anniversary of the “Cast Lead” War, they intended to participate in a non-violent demonstration against the ongoing blockade, which makes the life of 1.5 million inhabitants of the Strip intolerable.

At the same time, protest demonstrations were to take place in many countries. In Tel-Aviv, too, a big protest was planned. The “monitoring committee” of the Arab citizens of Israel was to organize an event on the Gaza border.

When the international activists arrived in Egypt, a surprise awaited them. The Egyptian government forbade their trip to Gaza. Their buses were held up at the outskirts of Cairo and turned back. Individual protesters who succeeded in reaching the Sinai in regular buses were taken off them. The Egyptian security forces conducted a regular hunt for the activists.

END_OF_DOCUMENT_TOKEN_TO_BE_REPLACED

A year since the war in Gaza
The siege continues those responsible were not questioned
1,400 Gazans killed, most of them civilians
terrible destruction carried out indiscriminatingly
The Goldstone Report has determined war crimes were committed by Israel
Though the fighting stopped, the siege goes on, Gaza was turned into one big prison
Gaza is cut off from the world, Gazans from their families and their people
Demonstrators demand:
End the Siege of Gaza!
Those responsible must stand trial!

END_OF_DOCUMENT_TOKEN_TO_BE_REPLACED

Another report from the slow snail of Justice and Governance in Ireland regarding the vast swathe of crimes against children perpetrated by the people within the Institutions set up by State and Church for the ‘care’ of children has just been published. The BBC reported this here.

END_OF_DOCUMENT_TOKEN_TO_BE_REPLACED

During the past decade we the people of the United States have had our sensibilities assailed on a constant basis. Those that have gone along with the mainstream media and government officials and spokesman should be ashamed of themselves. There is a worldwide war being waged by the United States, not on terrorism, but on humanity. The Muslim people are not our enemies. The people that live in regions that America deems important to our geo-strategic goals are not enemies; they are “collateral damage”. The people of the United States that support our government’s charade are not patriots, but pawns. Those that fight for our government are not victors, but victims.

END_OF_DOCUMENT_TOKEN_TO_BE_REPLACED

The presidential electoral campaign of Barack Obama in 2008, it was thought, “changed the political debate in a party and a country that desperately needed to take a new direction.”[1] Like most preceding presidential winners dating back at least to John F. Kennedy, what moved voters of all descriptions to back Obama was the hope he offered of significant change. Yet within a year Obama has taken decisive steps, not just to continue America’s engagement in Bush’s Afghan War, but significantly to enlarge it into Pakistan. If this was change of a sort, it was a change that few voters desired.

END_OF_DOCUMENT_TOKEN_TO_BE_REPLACED 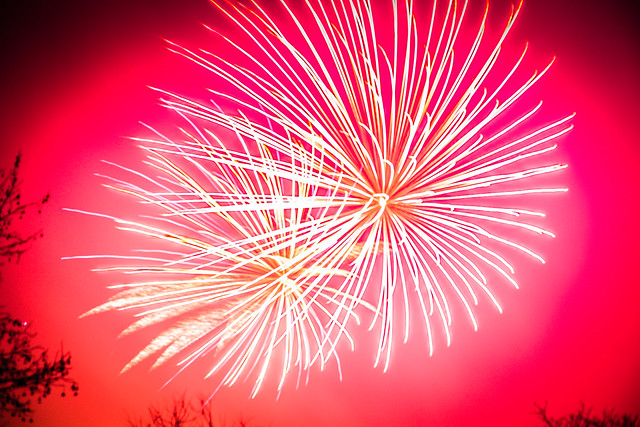 Happy New Year!  Peace and blessings to you all.  Love, Lo

END_OF_DOCUMENT_TOKEN_TO_BE_REPLACED

“The Invasion of Gaza” with Michel Chossudovsky discussing Israel’s broader military-intelligence plan, “Operation Justified Vengeance” (Ariel Sharon 2001) of which “Operation Cast Lead” is part; the assassination of Yaser Arafat; the humanitarian crisis; strategic gas reserves offshore from Gaza; and Israel’s energy transport corridor along the coast of the eastern Mediterranean. Encore broadcast to mark the one-year anniversary of the attack on the Gaza strip.

This program was originally broadcast on Jan 14, 2009.

The url address of this article is: www.globalresearch.ca/index.php?context=va&aid=16703

A taboo question for Israelis by Larry Derfner

Every week Max Keiser looks at all the scandals behind the financial news headlines. This week, Max Keiser and co-host Stacy Herbert look at sad Santa stories and bailout largess for the politically connected. Keiser also speaks to economist and best-selling author Ravi Batra about wage gaps and revolution in America.