This week Max Keiser and co-host Stacy Herbert look at the scandals of Brown’s Bottom, the worst economic judgment of all time and Bono’s private equity, “the worst investor in America.” Max chats to Brits in Trafalgar Square and also talks to Mark Schapiro, author of the Harper’s article, “Conning the Climate: Inside the Carbon Trading Shell Game”.

END_OF_DOCUMENT_TOKEN_TO_BE_REPLACED

Shifts in global power, ongoing or potential, are a lively topic among policy makers and observers. One question is whether (or when) China will displace the United States as the dominant global player, perhaps along with India.

Such a shift would return the global system to something like it was before the European conquests. Economic growth in China and India has been rapid, and because they rejected the West’s policies of financial deregulation, they survived the recession better than most. Nonetheless, questions arise.

via Globalization Marches On — In These Times

Is It Time for Law Abiding American Citizens to Stop Paying Their Taxes and Start a New Government? By David DeGraw

War, Racism and the Empire of Poverty – When Empire Hits Home, Part 1 by Andrew Gavin Marshall

The evidence is now overwhelming. The United States government has facilitated the theft of trillions of dollars of national wealth and 99% of the US population no longer has political representation.

——-I: The Ongoing Theft of Trillions
END_OF_DOCUMENT_TOKEN_TO_BE_REPLACED

END_OF_DOCUMENT_TOKEN_TO_BE_REPLACED

Because of its history, its location and the nations which surround it, Mongolia would seem the last country in the world to host annual Pentagon-led military exercises and to be the third Asian nation to offer NATO troops for the war in Afghanistan.

From the early 1920s until the breakup of the Soviet Union in 1991 Mongolia was the latter nation’s longest-standing and in many ways closest political and military ally, its armed forces fighting alongside those of the USSR against the Japanese in World War II. It was not a member of the Warsaw Pact as that alliance was formed in Europe six years after and in response to the creation of NATO in 1949, but Mongolia was a military buffer between the Soviet Union and the Japanese army in China in the Second World War and between it and China during the decades of the Sino-Soviet conflict.

END_OF_DOCUMENT_TOKEN_TO_BE_REPLACED

12 policemen are dead and more than twenty people injured after twin explosions a city in Russia’s southern republic of Dagestan. The republic’s in the North Caucasus, from where militants are thought to have orchestrated Monday’s suicide bombings in Moscow.

END_OF_DOCUMENT_TOKEN_TO_BE_REPLACED 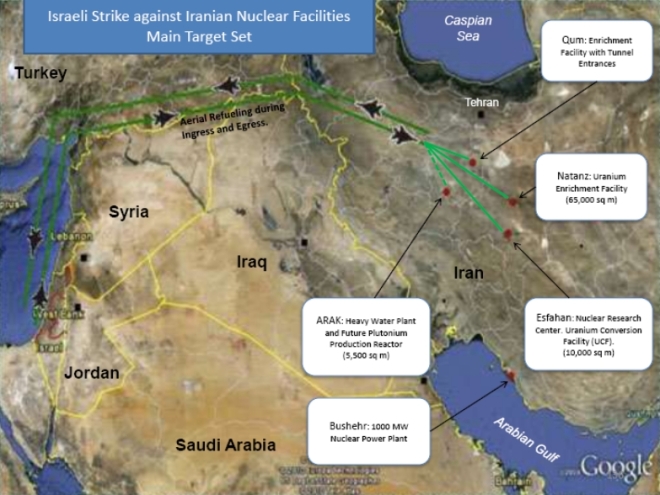 END_OF_DOCUMENT_TOKEN_TO_BE_REPLACED

The crisis of neoliberalism Part 1

Dr. Duménil is one of the world’s foremost theorists of neoliberalism and economic crisis and is the author of numerous influential books, many of which have been translated into several languages. These include Capital Resurgent: Roots of the Neoliberal Revolution (2004) and his forthcoming The Crisis of Neoliberalism: from the subprime to the great contraction.

END_OF_DOCUMENT_TOKEN_TO_BE_REPLACED

For In These Times

I get the idea that Eric Hermann doesn’t want to talk to me. When I came to his office suite, his hedge fund’s name plaque had been unbolted from the building’s wall, the suite number removed and all the employees locked in.

I’m not surprised. Hermann is a vulture, not the carrion-eating type, but the kind that prey on the financially wounded. “Vulture” is a hedge fund industry term for the financiers who buy up the right to collect old loans of the world’s poorest nations, and then use every trick in the book — from lawsuits to bribery to hiring Henry Kissinger’s lobby firm — to muscle destitute countries into turning over their meager foreign aid funds.

END_OF_DOCUMENT_TOKEN_TO_BE_REPLACED

Naomi Wolf, author of ‘End of America,’ talks about why she has become an improbable Tea Party darling, and if progressives can learn from the conservative activists

In her bestselling End of America, Naomi Wolf outlines the 10 warning signs that America is headed toward a fascist takeover. Using historical precedents, she explains how our government is mimicking those of Mussolini, Hitler and Stalin through practices like surveillance of ordinary citizens, restricting the press, developing paramilitary forces and arbitrarily detaining people.

The book was lauded by liberals under Bush: the Independent Publishers gave it the Freedom Fighter Award; John Nichols at the Nation named it the most valuable political book of 2007. Now, under President Obama, Wolf’s book is providing ammunition for the Tea Partiers, Patriots, Ron Paul supporters and Oath Keepers, who also warn of impending tyrannical government. Even when the book first came out pre-Obama, Alex Jones, Michael Savage and Fox News invited her on their shows, and agreed with her.

via Naomi Wolf Thinks the Tea Parties Help Fight Fascism — Is She Onto Something or in Fantasy Land? AlterNet

Is America ‘Yearning For Fascism?’ by Chris Hedges

Talk by Naomi Wolf – The End of America (video) (must-see)

Tea-Parties and Progressives, Maybe We Should Listen to Each Other By Timothy V. Gatto

As I noted at the beginning of my Commentary No. 135 that appeared on BuzzFlash last week,fascism may be briefly defined as: “A politico-economic system in which there is: total executive branch control of both the legislative and administrative powers of government; no independent judiciary; no Constitution that embodies the Rule of Law standing above the people who run the government; no inherent personal rights or liberties; a single national ideology that first demonizes and then criminalizes all political, religious, and ideological opposition to it; the massive and regular use of hate, fear, racial and religious prejudice, the Big Lie technique, mob psychology, mob actions and ultimately individual and collective violence to achieve political and economic ends; and corporate domination of economic, fiscal, and regulatory policy.”

END_OF_DOCUMENT_TOKEN_TO_BE_REPLACED

The now-famous Eikenberry Cables of November 2009 outline the opposition of Karl Eikenberry, U.S. ambassador to Afghanistan, to sending more troops to that country. They were recently leaked to the New York Times, and you can read them in full below.