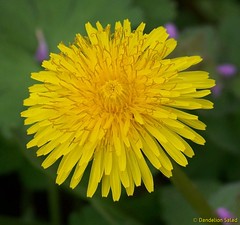 Any thoughts or concerns about the environmental disaster?

Suggestions for preparing for the future?

I’ll put a link to this post on the blog so you can find it easily, too.

Renaming this post to Open Forum on Dandelion Salad.

159 thoughts on “Open Forum on Dandelion Salad by Lo”