Chris Hedges speaks to the culture of corporatism and the resistance needed to thwart this at The Sounds of Resistance, a concert and protest against Bank of America in Union Square, NYC Friday April 15, 2011 organized by http://www.itsoureconomy.us

END_OF_DOCUMENT_TOKEN_TO_BE_REPLACED

Columbia University Professor Rashid Khalidi passed through Beirut a couple of weeks ago and gave a terrific lecture at AUB entitled “Preliminary  Historical Observations on the Arab Revolutions of 2011.”

In response to a student’s question, Khalidi disputed that there was any “Obama Doctrine” worthy of that label and he predicted the White House would be much more tolerant of human rights abuses in Bahrain than say, in Libya and some other countries whose despotism indexes are no worse than the 200-year ossified Al Khalifa dynasty’s war against its majority Shia population.

END_OF_DOCUMENT_TOKEN_TO_BE_REPLACED

Tom Woods joins us to discuss his latest article on the Phony Arguments for Presidential War Powers which has triggered intriguing reactions from the media on both sides of the isle. He provides us with historical background and a ‘real’ constitutional view of war making powers vested in US presidents, and tells us why the mainstream, left and right, usually proclaims the congressional power to declare war “obsolete.”  END_OF_DOCUMENT_TOKEN_TO_BE_REPLACED 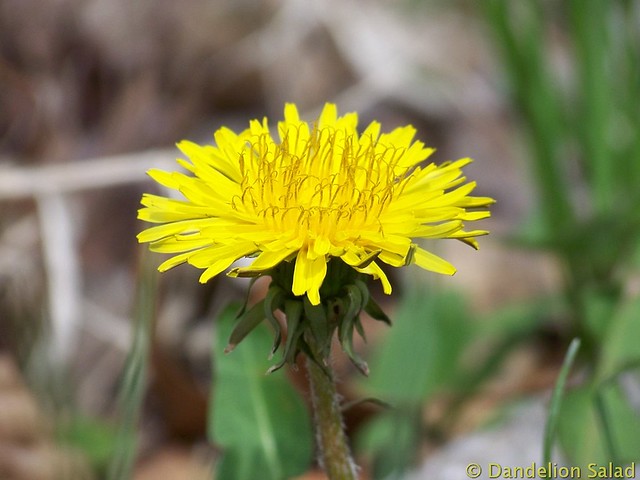 As a beneficial weed

END_OF_DOCUMENT_TOKEN_TO_BE_REPLACED

A timely repost as Springtime is the best time for dandelion salad.  Enjoy!

photo by Dandelion Salad video by jihadacadien May 26, 2010 — Why I’ve started to eat dandelions! Why you should eat dandelions..and a recipe … Read More 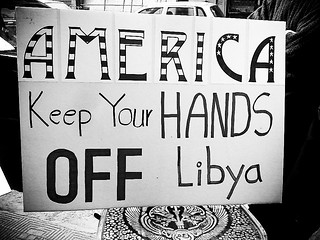