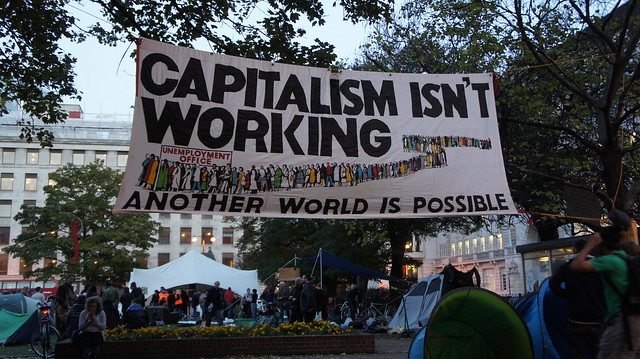 “A searing indictment of the ruthless nature of imperial capitalism. Eloquent, deeply researched, and beautifully argued, The Face of Imperialism is a truly wonderful book that is essential for understanding the world we live in. Parenti’s compassionate voice is a much-needed corrective to the lies we are routinely fed.” —Gregory Elich, author of Strange Liberators: Militarism, Mayhem, and the Pursuit of Profit

“Michael Parenti’s study of imperialism provides a timely and incisive framework for understanding the upheavals in North Africa and the Middle East. His analysis of the links between autocrats and Washington is essential to comprehend the powerful tide of hostility that informs the popular revolutions.” —James Petras, Bartle Professor Emeritus, Binghamton University

“Parenti’s new book, The Face of Imperialism, is by far the best and boldest of all his formidable work. It meticulously exposes the disastrous consequences of the greed of multinational (mostly U.S.) corporations, and it documents how and why they control our government, which claims to foster democracy but systematically supports the dictatorships that cater to the profit motives of those corporations.” —John Gerassi, Queens College and the Graduate Center of CUNY and author of Great Fear in Latin America and Talking with Sartre: Conversations and Debates

In the last half-century we have witnessed a dramatic expansion of American corporate power into every corner of the world, accompanied by an equally awesome growth in U.S. military power. These phenomena are often treated as independent developments. Here, Michael Parenti brings them together in a sharp critique aimed as much at errant liberals and certain Marxists as at the dominant political actors who have perpetrated the imperial lie.

Parenti adds shocking new evidence to the litany of injustices visited upon victims of U.S. imperialism: expropriation of their communal wealth and natural resources, complete privatization and deregulation of their economies, loss of local markets, deterioration of their living standards, a growing debt burden, and the bloodstained suppression of their democratic movements.

Just as compelling is Parenti’s convincing case that the empire feeds off the republic. He shows how the richly financed corporate-military complex is matched at home by increasing poverty, the defunding of state and local governments, drastic cutbacks in human services, decaying infrastructure, and impending ecological disaster.

In this brilliant new book, Michael Parenti redefines empire and imperialism to connect the current crisis in America to its own bad behavior worldwide.

The Face of Imperialism makes clear that:

Michael Parenti – “The Face of Imperialism”

Michael Parenti talks about his new book “The Face of Imperialism”

16 thoughts on “Michael Parenti: The Face of Imperialism”