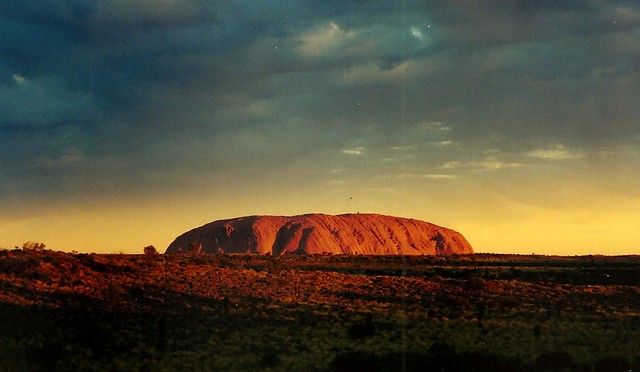 He brought his poem to the workshop.

First the axmen came to chop off the legs.
Then chiselers came to chisel out eyes.

Then the poem reared on its odd-stubbed legs,
rode high in the saddle like Jesse James,
turned into a curlicue white hair
whinnying out of Mark Twain’s nose.

It’s said that Lincoln, asked
If God was on the Union’s side,
Replied that he only worried
Whether the North was on God’s side.

Still, one wonders if in those dark moods
The 16th President was prone to suffer—
If he wondered whether there was any side at all;
If it didn’t boil down to
Fighting over semantic differences—
“Property rights” in a land appropriated
From people who never thought they owned the land.

Wage slaves in the North, Black slaves in the South
And the bulwark of the Idea
Pulsing madly West and South,
After the gold at Sutter’s Mill,
After Caribbean sugar,
Both sides seeking to enforce their will
On “savages,” “redskins,” “heathen,” “darkies.”

This is not to argue
There’s no right or wrong;
Beyond those moral apperceptions
That make us either this or that,
We find a universe of constant flux
Under a palette of exploding stars.

God, then, so far beyond
“Our poor powers to add or detract,”
Even the word “ineffable” won’t do
(Implying we might get there some day!).

“In the end it will be creativity that will heal the world.” — Aboriginal Elder, Australia

In dreamtime, I went walk-about
to the end of the world that was calling,
where the green ants were calling,
past the red sandstone mountain
where time had begun
(churlishly christened, “Ayers Rock”).

They were building–the ants–,
carrying granules
on ironlike tank-backs
as they sang to each other,
humming the air:

an electric noise passing
antenna to antenna,
which they tossed
lightly skyward,
beyond our beginnings.

Under stars working…,
generations of their kind…,
past the featherless biped,
beneath the Wheel of the Sky,
beneath the Bear and Orion,
the lambence of Venus,
and Mars’ fiery beard;

granules from their mountain
were boulders they heaved
on winding, linked railcars—
the chain of themselves,
relaying their loads
to a place they had dreamed of
in the blaze of the sun–

miles off in the Nowhere,
no better, no worse…,
where they built a new mountain,
red, too, in the sun.

Old oils will take their time to dry–
even half a century.
Rembrandt’s hand grows stiff,
but “The Night Watch” bakes
in the kiln of slow time.

Fine lace–a web—creeps
over faces, postures, vases’ flowers,
the silk vermilion of a Holbein merchant–
connecting all in the stained glass
of hieratic dreams.

It’s what can’t be counterfeited:
the crease and wear of wrinkling dust;
air and moisture interplayed
with the determinate hand of the master.

Like a dragonfly’s wings laid down
upon the lips of the Madonna;
an unintended veil upon
some Beatrice’s eyes,
whose pride of beauty shone
well enough, but not for long;

the finessing arabesque
of soft, mutating time–
careless and oblivious
to proffered glory.

Gary Corseri’s articles, poems, fiction, and dramas have appeared at hundreds of online and hard-copy venues worldwide, including Dandelion Salad, CounterPunch, The New York Times, The Village Voice and Redbook. He has performed his work at the Carter Presidential Library and Museum. He has published two novels (Holy Grail, Holy Grail and A Fine Excess), a literary anthology (Manifestations, edited), two collections of poems, and his dramas have been on Atlanta-PBS and elsewhere. He can be reached at: gary_corseri@comcast.net or garyscorseri@gmail.com.