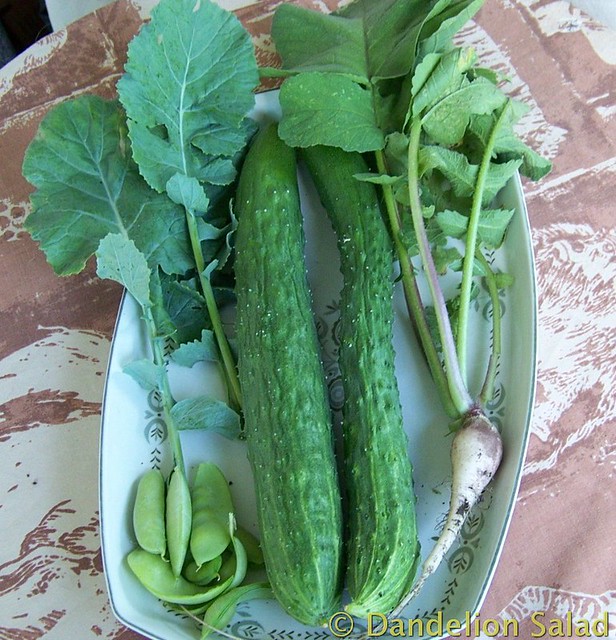 Roger Doiron is founding director of Kitchen Gardeners International, a network of people taking a hands-on approach to re-localizing the global food supply. Doiron is an advocate for new policies, technologies, investments, and fresh thinking about the role of gardens. His successful petition to replant a kitchen garden at the White House attracted broad international recognition. He is also a writer, photographer, and public speaker.

Learning from the Community of the Land By Shepherd Bliss

Getting Real about Food and the Future

14 thoughts on “Roger Doiron: A Subversive Plot: How to Grow a Revolution in Your Own Backyard”