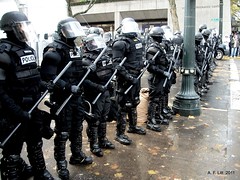 S 1867: Killing The Bill of Rights and Declaring War on Americans by Tim Gatto

10 thoughts on “Charles Shaw: The History of Police Militarization in the U.S. (must-see)”