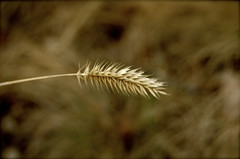 by The ABN and The Gaia Foundation

A landmark film narrated by Jeremy Irons. Find out more at seedsoffreedom.info

The story of seed has become one of loss, control, dependence and debt.

It’s been written by those who want to make vast profit from our food system, no matter what the true cost.

It’s time to change the story.

Produced by The Gaia Foundation and the African Biodiversity Network, in collaboration with MELCA Ethiopia, Navdanya International and GRAIN.

Thanks to all those involved in making this film possible.

Monsanto, a half-century of health scandals by Soren Seelow, Translated by Siv O’Neall

13 thoughts on “Seeds of Freedom”