END_OF_DOCUMENT_TOKEN_TO_BE_REPLACED

Avgi Tzenis, 76, is standing in the hall of her small brick row house on Bragg Street in Sheepshead Bay, Brooklyn. She is dressed in a bathrobe and open-toed sandals. The hall is dark and cold. It has been dark and cold since Hurricane Sandy slammed into the East Coast a month ago. Three feet of water and raw sewage flooded and wrecked her home.

END_OF_DOCUMENT_TOKEN_TO_BE_REPLACED 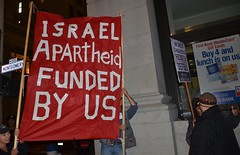