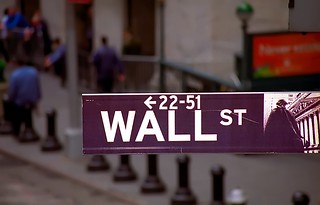 A Safe and a Shotgun or Public Sector Banks? The Battle of Cyprus by Ellen Brown

2 thoughts on “On Wall Street by Ed Ciaccio”