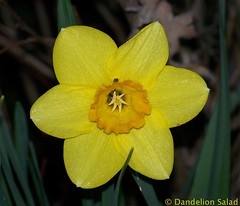 Apparently someone posted a link to a blog post from Dandelion Salad onto their Facebook Wall and one (or more) of their friends marked it as “Spam”.

When that happens anyone who now posts a link to a blog post from Dandelion Salad or shares a link via their friends or the Dandelion Salad Page on Facebook has to put in a security code (captcha).

END_OF_DOCUMENT_TOKEN_TO_BE_REPLACED

Sam Husseini interviews Said Yousif al-Muhafda, who was jailed for his twitter activism, about arrests, mass teargassing and use of shotguns to suppress peaceful protest.

END_OF_DOCUMENT_TOKEN_TO_BE_REPLACED 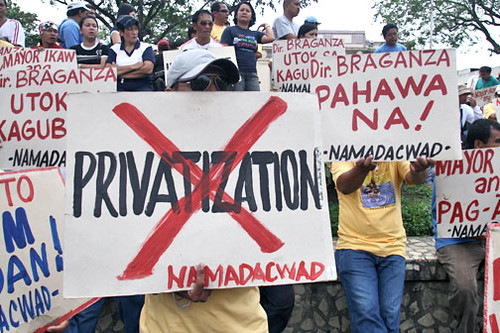 In the 2005 documentary, We Feed the World, then-CEO of Nestlé, the world’s largest foodstuff corporation, Peter Brabeck-Letmathe, shared some of his own views and ‘wisdom’ about the world and humanity. Brabeck believes that nature is not “good,” that there is nothing to worry about with GMO foods, that profits matter above all else, that people should work more, and that human beings do not have a right to water.

END_OF_DOCUMENT_TOKEN_TO_BE_REPLACED

American secretary of offence Chuck Hagel kicked off his Middle East tour this week with outrageous warmongering threats towards Iran, while at the same time giving a license for more state terrorism from Washington’s Israeli rogue regime.

Hagel’s cozying up to Israeli partners-in-crime nails the lie that the Obama White House is somehow at odds with Tel Aviv over Middle East policy and Iran in particular. Nothing could be further from the truth. Washington is as wired for war as ever, and this belligerent impetus comes from Washington, not the rogue entity in Tel Aviv.

END_OF_DOCUMENT_TOKEN_TO_BE_REPLACED

The guy in the cheap brown windbreaker walking up the dirty tenement steps to my New York office looked like a bus driver.