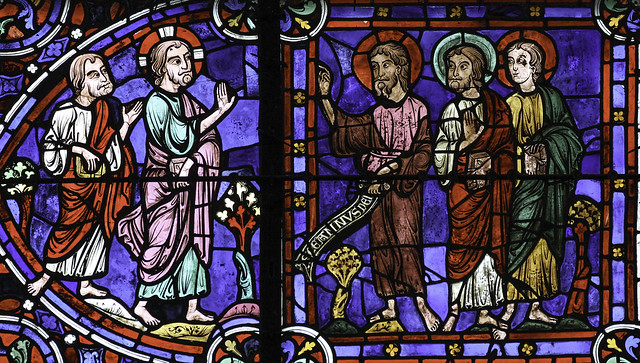 Gospel of John: The Visual Bible

This is a fresh release of the Gospel of John: The Visual Bible and is a word-for-word masterpiece depicting all the drama of Christ’s life, from his powerful teachings and miracle-filled ministry to his death and resurrection.

Wisdom From Ephesus: The Gospel of John

16 thoughts on “The Visual Bible – The Gospel of John”