There is a good reason why Iran has been blocked from attending the Geneva II conference on Syria – because the meeting is not about finding a peaceful settlement. Rather, it is merely an American mechanism for engineering regime change in Syria.

END_OF_DOCUMENT_TOKEN_TO_BE_REPLACED

democracynow – One year ago this month, the young Internet freedom activist and groundbreaking programmer Aaron Swartz took his own life. END_OF_DOCUMENT_TOKEN_TO_BE_REPLACED 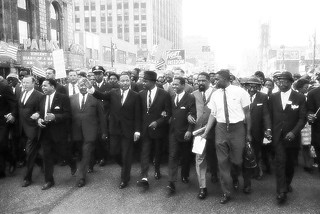