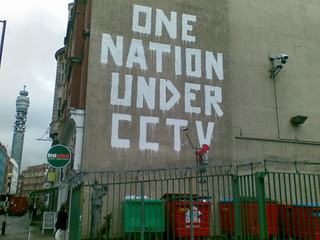 Chris Hedges speaks on 3/29/2014 at the “One Nation Under Surveillance” civil liberties conference at CCSU in CT. He’s introduced by Mongi Dhaouadi, Executive Director of CAIR-CT. Hedges was one of he plaintiffs in a suit against the government “indefinite detention” policy.

He’s written “Days of Destruction, Days of Revolt”, “What Every Person Should Know About War”, “War is a Force That Gives Us Meaning”, and other books.

Chris Hedges Speaks at “One Nation Under Surveillance”

selections from Chris Hedges speech at the civil liberties conference in March 2014 at CCSU in CT. Show #531

What Obama Really Meant Was…

Chris Hedges: The Psychosis of Permanent War “Effectively Gets the Masses To Call For Their Own Enslavement”

11 thoughts on “Chris Hedges: Our Only Hope Will Come Through Rebellion”