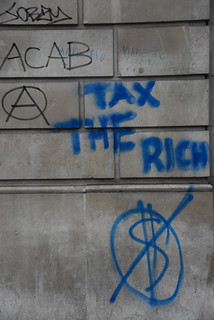 With Ralph in DC, David in LA and Steve in New Zealand, Ralph tells us how one airline made the mistake of bumping him from a flight, how Paul Ryan lives in a corporate bubble, how he might tweak our system of government, and how one irate gentleman once delighted in blowing smoke in his face.

Watch via The Nader Page