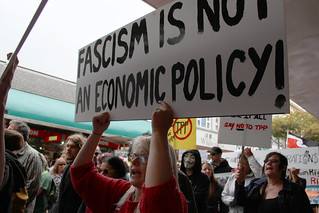 From the Daily Rundown with Chuck Todd on MSNBC.

Thom Hartmann talks with Ralph Nader, Attorney/Consumer Advocate/five-time candidate for President of the United States/ about his most recent book, Unstoppable: The Emerging Left-Right Alliance to Dismantle the Corporate State
Website: http://nader.org/