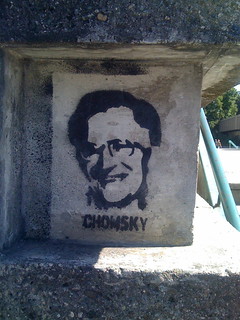 The point generalizes. Other countries are sometimes allowed to have red lines—at their borders (where the United States’ red lines are also located). But not Iraq, for example. Or Iran, which the U.S. continually threatens with attack (“no options are off the table”).

Such threats violate not only the United Nations Charter but also the General Assembly resolution condemning Russia that the United States just signed. The resolution opened by stressing the U.N. Charter ban on “the threat or use of force” in international affairs.

NATO’s Incremental But Inexorable Absorption of Ukraine by Rick Rozoff

Michael Hudson: This Is Risking A Threat Of War

2 thoughts on “The Politics of Red Lines by Noam Chomsky”