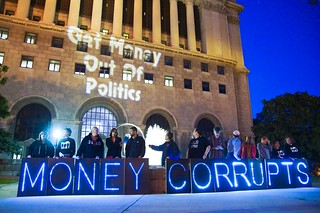 Hedges and Lessig on Money and Politics, Part 2

Hedges and Lessig on Money and Politics, Part 3

Shutdown Solution: Opt Out of Tyranny by David DeGraw