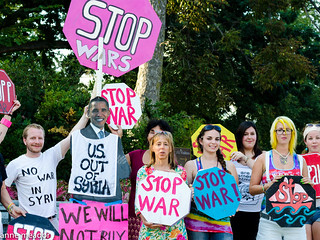 Chris Hedges speaking at the Brooklyn Society For Ethical Culture Charley Horwitz Platform. “The Global Culture of Violence: What Is The Path to Peace and Justice?” Sept. 28, 2014. http:/bsec.org

7 thoughts on “Chris Hedges: The Global Culture of Violence: What Is The Path to Peace and Justice?”