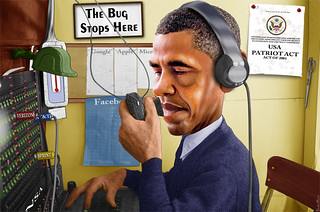 19 thoughts on “America’s Surveillance State, Part 2: Inside The NSA: How Do They Spy?”