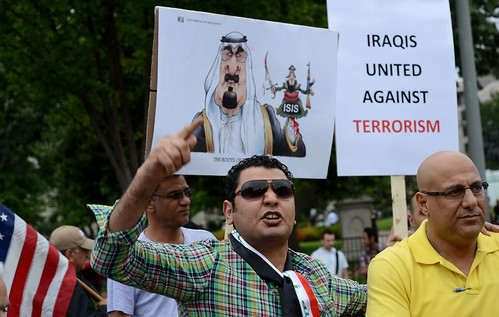 5 thoughts on “Chris Hedges and Loretta Napoleoni: The Islamic State and the Crisis in US Foreign Policy”