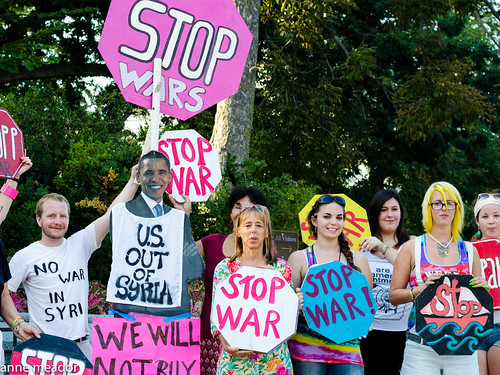 Welcome to 2015 and to the beginning of the 7th year of Cindy Sheehan’s Soapbox!

Rep. Ron Paul on the CIA Coup: Time to Take Out the CIA? by Sibel Edmonds

Ron Paul on the CIA’s Assassination Policy + Audit The Fed!