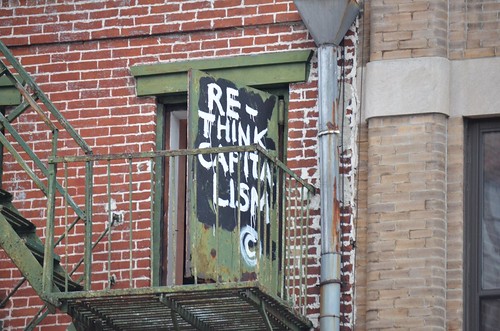 On the Senate’s last day in session in December, it approved the government’s $1.1 trillion budget for coming fiscal year.

Few people realize how radical the new U.S. budget law was. Budget laws are supposed to decide simply what to fund and what to cut. A budget is not supposed to make new law, or to rewrite the law. But that is what happened, and it was radical.