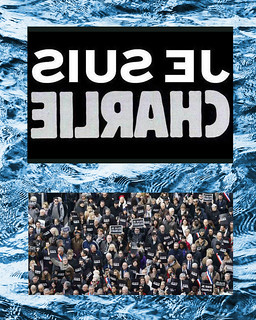 On this episode of Breaking the Set, Abby Martin, discusses the lack of media coverage of the massacre of as many as 2,000 people in the town of Baga by Boko Haram militants. Abby then goes over the most outrageous responses to the Charlie Hebdo attack in Paris and why the clash of civilizations mentality when it comes to these type of acts is so misleading. Abby then speaks with Pulitzer Prize winning journalist and author, Chris Hedges, about the roots of the attacks in France and the relationship between global events and the rise of radicalization.

Paris Attacks: Rage of the Dispossessed

A Message From the Dispossessed by Chris Hedges

Massacre in Nigeria: Up to 2,000 Feared Dead in Boko Haram’s Worst Attack to Date

19 thoughts on “Chris Hedges on Roots of Terrorism, Free Speech Hypocrisy and Translating #JeSuisCharlie + Rage of the Dispossessed”