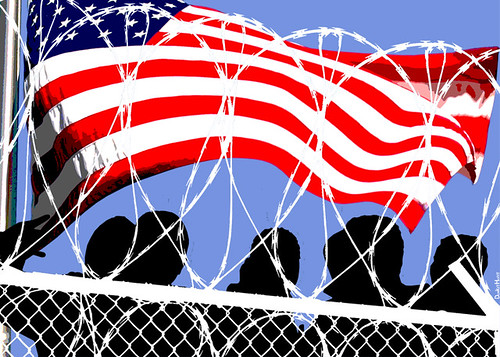 For-profit prisons have created a “neo-slavery” in the US, according to award-winning journalist Chris Hedges. Inmates work eight hours per day for major corporations such as Chevron, Motorola, Nordstrom’s and Target, yet only have the possibility of making up [to] $1.25 an hour. In addition, companies that provide services like phone calls overcharge prisoners on even the most basic services, making hundreds of millions in profits annually. RT’s Ben Swann speaks to Hedges, who explains how this shadowy system came into existence.

Chris Hedges on Roots of Terrorism, Free Speech Hypocrisy and Translating #JeSuisCharlie + Rage of the Dispossessed

Why Mass Incarceration Defines Us As a Society by Chris Hedges