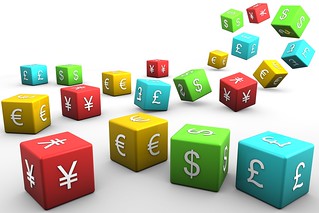 Economist Michael Hudson says China’s new international bank will be exempt from a US-veto, empowering other countries to lead development and perhaps challenge the use of the dollar as the currency of global capital.

Michael Hudson Report: Britain, German, France and Italy are among those who joined Asian Infrastructure Investment Bank in an expression of their discontent over World Bank polices that force developing countries to depend on the US.