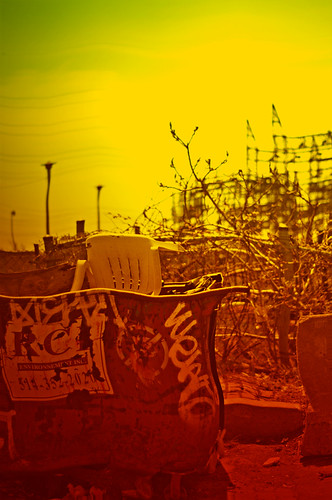 Zain Raza interviews Chris Hedges on a newly produced show called “Longing for 1984” to discuss the interests that really dictate U.S policy both domestically and abroad, government surveillance globally and the role of activism.

Noam Chomsky: All Are Trapped By An Institutional Logic That Is Deeply Pathological And That Must Be Cured And Quickly If We Are Not To Put An End To The Human Race