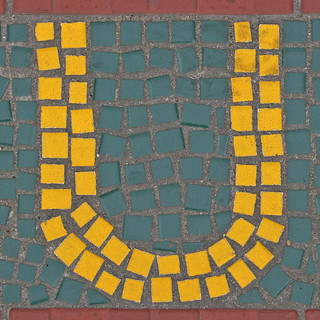 Underdevelopment: The term coined by Andre Gunder Frank to describe the policies which former European colonies and more contemporary third-world countries have been turned into indebted raw-materials exporters rather than balanced economies capable of feeding themselves. (See World System.)