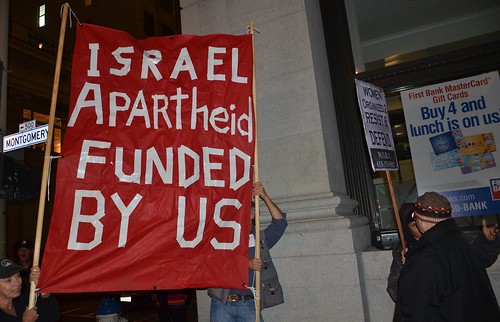 You can get this and other episodes of Null’s show here: https://thegarynullshow.podbean.com/e/the-gary-null-show-050615/

[Hedges begins at 7:43 minutes into the video.]

Clare Daly: Ireland Pimped Out Like Prostitutes for Obama, A War Criminal + Transcript

What I learned about Bernie Sanders by Kristen Martin

Populist Except for Pentagon by David Swanson

What should the left say about Sanders?

46 thoughts on “Chris Hedges: Bernie Sanders is Giving Legitimacy to the Democratic Party”