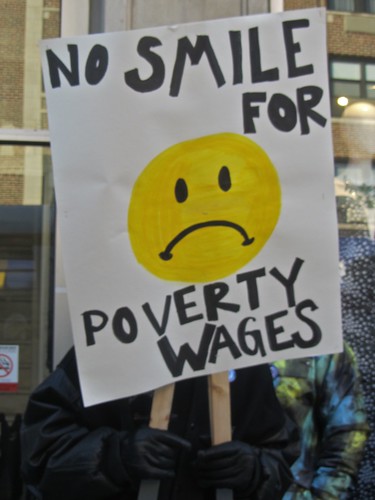 Thom discusses the state of the U.S. and world economies with economist and author Richard Wolff in tonight’s special hour-long discussion.

Can the Working Class Still Change the World? by Kyle Brown

Jump Out of the Pot! Capitalism Can’t Be Fixed From the Inside by William T. Hathaway

Richard D. Wolff: Employment Upswing Not Here to Stay + The State of Workers’ Wages around the World

5 thoughts on “Richard D. Wolff: The Coming Crash and The Recession That Never Ended”