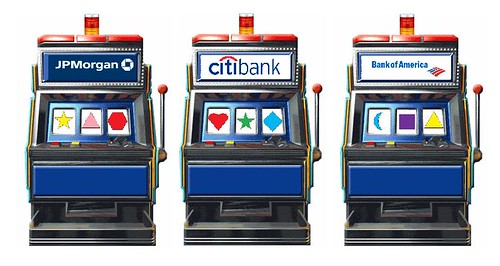 Richard D. Wolff: The Coming Crash and The Recession That Never Ended

Can the Working Class Still Change the World? by Kyle Brown

2 thoughts on “Michael Hudson: Should The Federal Reserve Taper QE, If Banks Get Most of the Benefits?”