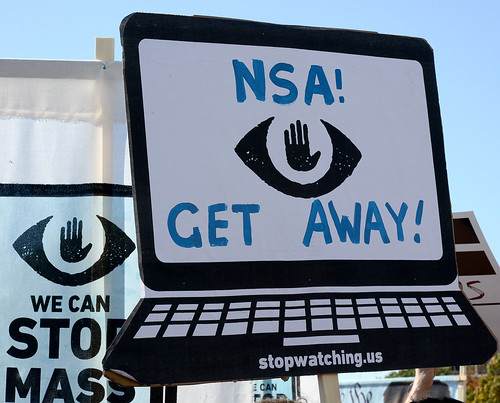 23 thoughts on “Thomas Drake: From 9/11 to Mass Surveillance, The Man Who Knew Too Much (must-see)”