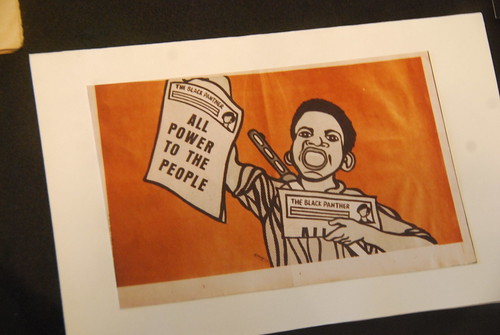 In this episode of Days of Revolt, host Chris Hedges sits down with former Black Panther Eddie Conway and former member of the Black Liberation Army Ojore Lutalo to discuss their roles in the radical movements in the 1960s and early 1970s, and the state’s use of violence to crush them.

The Black Panthers and the Assassination of Fred Hampton (1971)