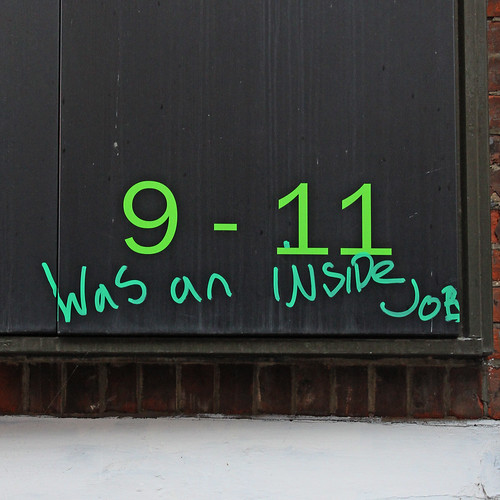 In September 11th’s episode of The Empire Files on TeleSUR, Abby Martin examines the two major wars launched under the “Global War on Terror”–their historical development and their aftermath. Featuring former U.S. Attorney General Ramsey Clark, this episode digs into the tragedy of a region shaped by Empire.

18 thoughts on “Abby Martin: 9/11 and the Belligerent Empire”