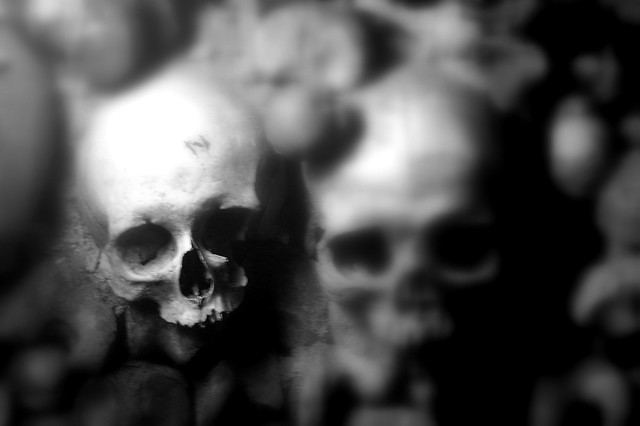 If you want to start a war, the unwashed masses must be convinced to send their brothers, sons and fathers to die on the front lines. The specter of an external enemy must be etched into their collective mind through trauma, exaggeration and repetition. History must be whitewashed, twisted and cherry picked down to a politicized nursery rhyme. At no point should the real motives or consequences of such an endeavor be discussed. Transcript and sources: http://stormcloudsgathering.com/ww3-who-will-be-blamed.