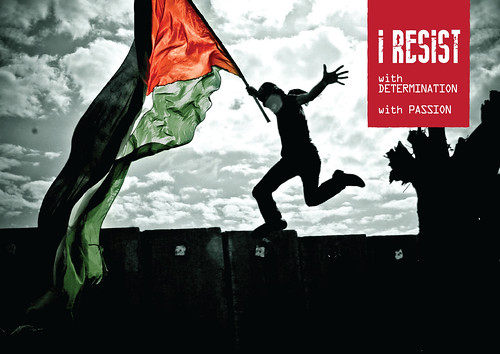 Chris Hedges argues that the only route left to bring justice to the Palestinian people is the growing Boycott, Divestment, and Sanctions Movement. Money has so corrupted politics, in essence replacing the vote, that it has become impossible for citizens without huge financial resources to influence legislation. It is only by building a successful boycott movement to cripple Israel and the corporations that do business with it that there is any chance for a fair and equitable solution to the Palestinian issue.

Building the BDS Movement for Justice in Palestine with Chris Hedges

8 thoughts on “Chris Hedges: Palestine Is A “Slow-Motion Genocide””