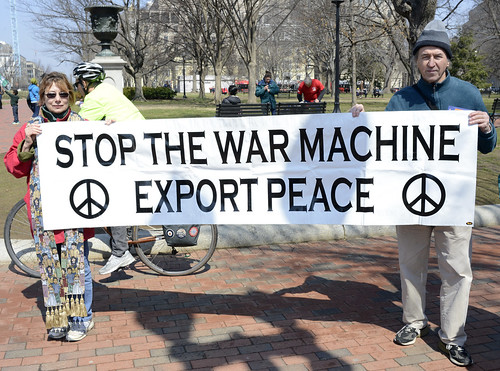 Abby Martin interviews Chris Hedges on American myths, war and revolt. Hedges explains the ‘folly of Empire,’ the dangers posed by right-wing extremism and the urgent need for a new system.

6 thoughts on “Abby Martin and Chris Hedges: War, Propaganda and the Enemy Within”