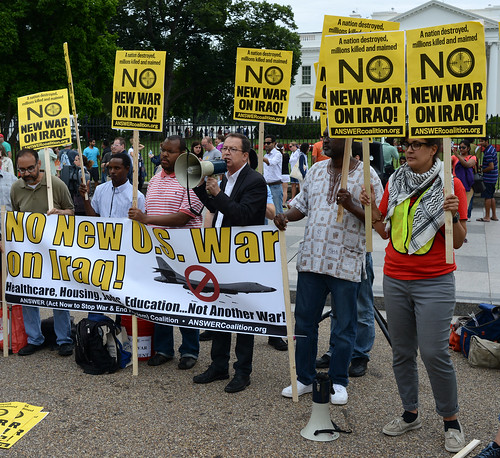 In this episode of Days of Revolt, host Chris Hedges sits down with professor of Middle East studies Sabah Alnasseri to discuss how US foreign policy and class struggle created the conditions for the rise of ISIS. Hedges and his guest also draw comparisons between ISIS’s colonialist strategies and those of the Israeli independence movement in Palestine. teleSUR

On this episode of “Watching the Hawks” Tyrel Ventura & Tabetha Wallace sit down with Pulitzer Prize winning journalist Chris Hedges to discuss everything under the sun from American election antics and Donald Trump vs. Bernie Sanders, to the Syrian refugee crisis and Jeremy Corbyn.