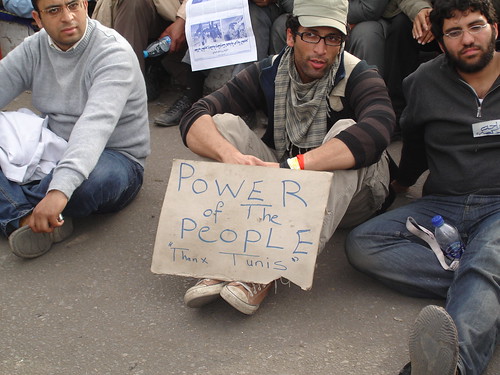 In this episode of Days of Revolt, host Chris Hedges sits down with Middle Eastern Studies Professor, Sabah Alnasseri. The two dissect the genesis of political revolutions, particularly focusing on the Middle East. They discuss the role of religion in the region, and name the reasons for the increased prevalence of fundamentalism. teleSUR