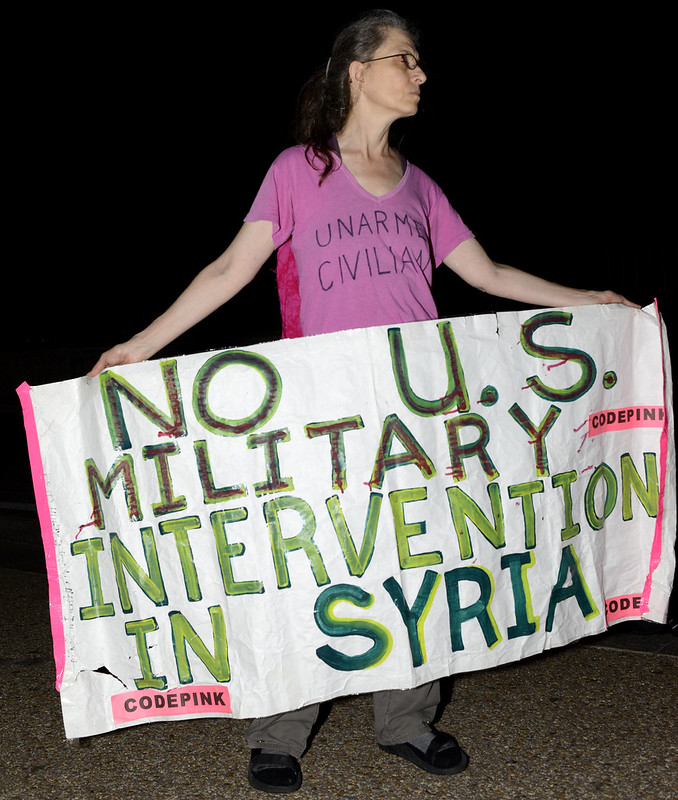 Obama’s decision to send Special Forces into Syria is being widely viewed as a US military escalation in the country. The troop dispatch also signals that the US is trying to forestall Russian successes in wiping out Washington’s regime-change assets in Syria.