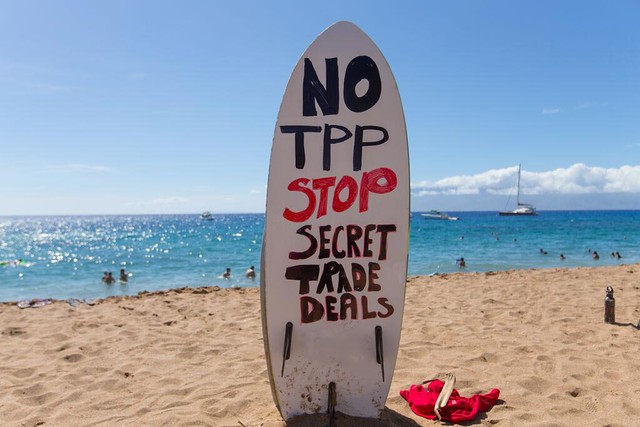 “King Obama,” his Royal Court, and the #TPP by Ralph Nader + Did Anti-Fast Track Senators Miss an Opportunity to Slow Down TPP?

Full Text of the TPP (US)

Full Text of the TPP (New Zealand; zipfile for all 30 Chapters available)

8 thoughts on “Chris Hedges and Kevin Zeese: The #TPP: “The Most Brazen Corporate Power Grab in American History””