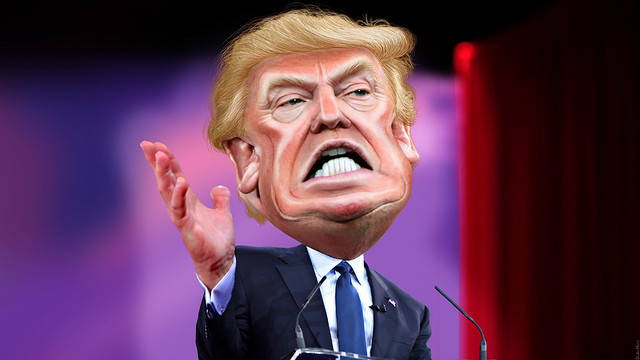 Investigative journalist Chris Hedges joins RT’s Simone Del Rosario to talk about his recent column, The Age of Demagogues. “What we’re seeing with the rise of figures like Donald Trump,” says Hedges, “is the consequence of the breakdown of the traditional liberal class.” A largely enraged and disenfranchised white underclass is turning against the liberal establishment that betrayed their interests for corporatism. This backlash has taken the form of racism, bigotry, intolerance, and homophobia, says Hedges.

The Age of the Demagogues by Chris Hedges

3 thoughts on “Chris Hedges: Intolerance Is A Result Of A Political And Cultural Crisis In The U.S.”