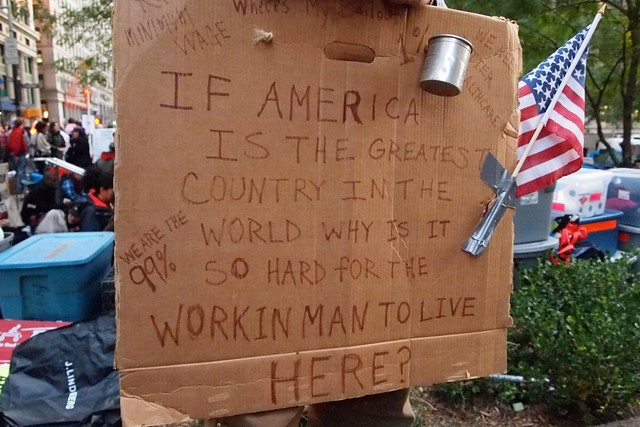 UMKC’s Michael Hudson breaks down how the increasing wealth gap, suppression of wages, and IMF rule changes are creating a battle between the classes.

Private Banks or a Bank of the Government. A Comparison. by Rudo de Ruijter

9 thoughts on “Michael Hudson: There Is No Sign Of Recovery”