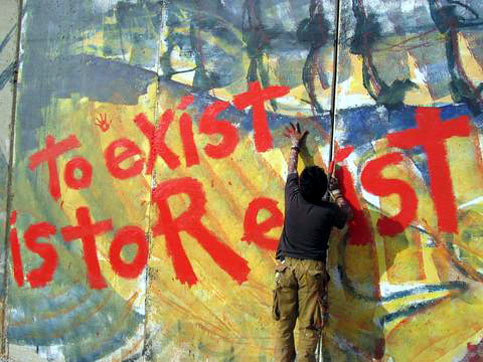 Sponsored by The Nation Institute and The New School, Pulitzer Prize-winning journalist and acclaimed author Chris Hedges sits down for a one-to-one interview with public intellectual, academic and activist Cornel West.

We are riding the crest of a revolutionary epic: from the historic referendum against austerity in Greece to #BlackLivesMatter and the Fight for $15. In his new book, Wages of Rebellion, Chris Hedges—who has long chronicled the malaise of a society in moral decline — investigates what social and psychological factors cause revolution, rebellion, and resistance. In what will be a timely and thought-provoking conversation, Cornel West will engage Hedges’ on his message that popular uprisings in the United States and around the world are inevitable in the face of environmental destruction and wealth polarization and together discuss the moral imperative of revolt.