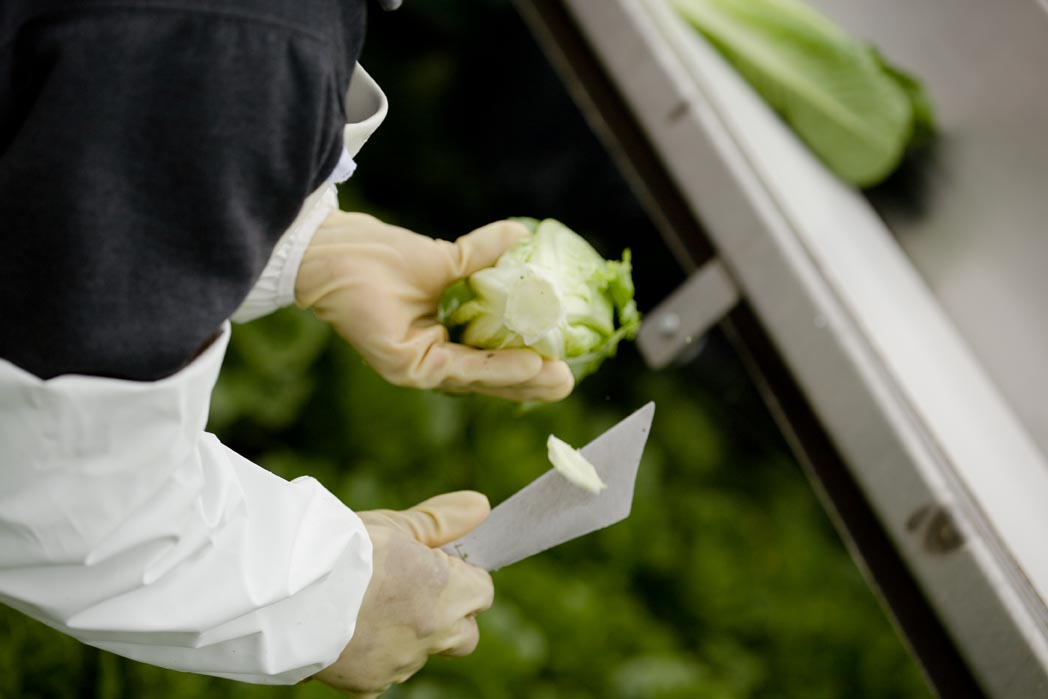 They Poisoned A City by Dorian Bon