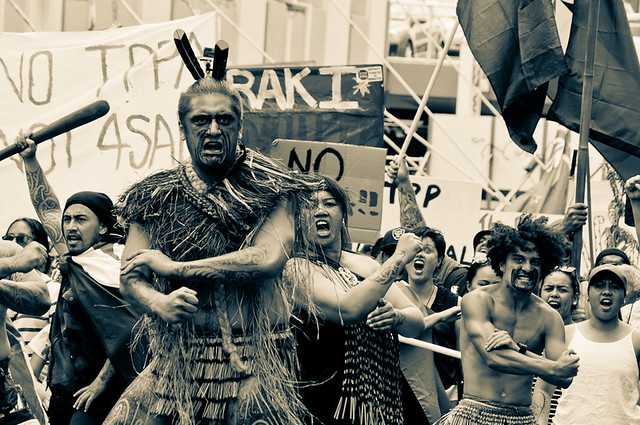 3 thoughts on “The Stimulator: The Revenge of the Fallists (#TPP)”